Southern Cross businesses are united by a common brand, a not-for-profit philosophy and the goal of achieving better value healthcare for New Zealanders. Strategic leadership of the organisation is provided by the Chief Executive Officers. 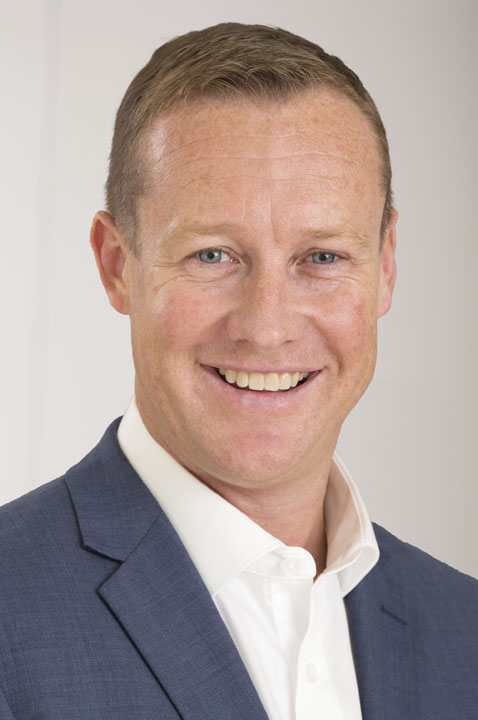 Nick joined the Society in 2017 on the back of a successful career with Kiwibank, where he was Chief Operating Officer for a number of years. Nick has more than 20 years’ experience in the financial services industry in various leadership roles across retail and investment banking organisations. He is also a Trustee of the Leadership New Zealand organisation and in 2015 joined the Board of NZX-listed Vector as a Future Director. Terry was appointed to the role of Trust CEO in mid-2014. He is also CEO of the Trust’s largest subsidiary – Southern Cross Hospitals.  Terry joined Southern Cross in 1998 and has held several senior positions in the organisation including Chief Financial Officer.  Terry is a past President and current executive member of the New Zealand Private Surgical Hospitals Association (NZPSHA). He also sits on the boards of Southern Cross Benefits Limited and various Southern Cross Hospitals joint ventures.